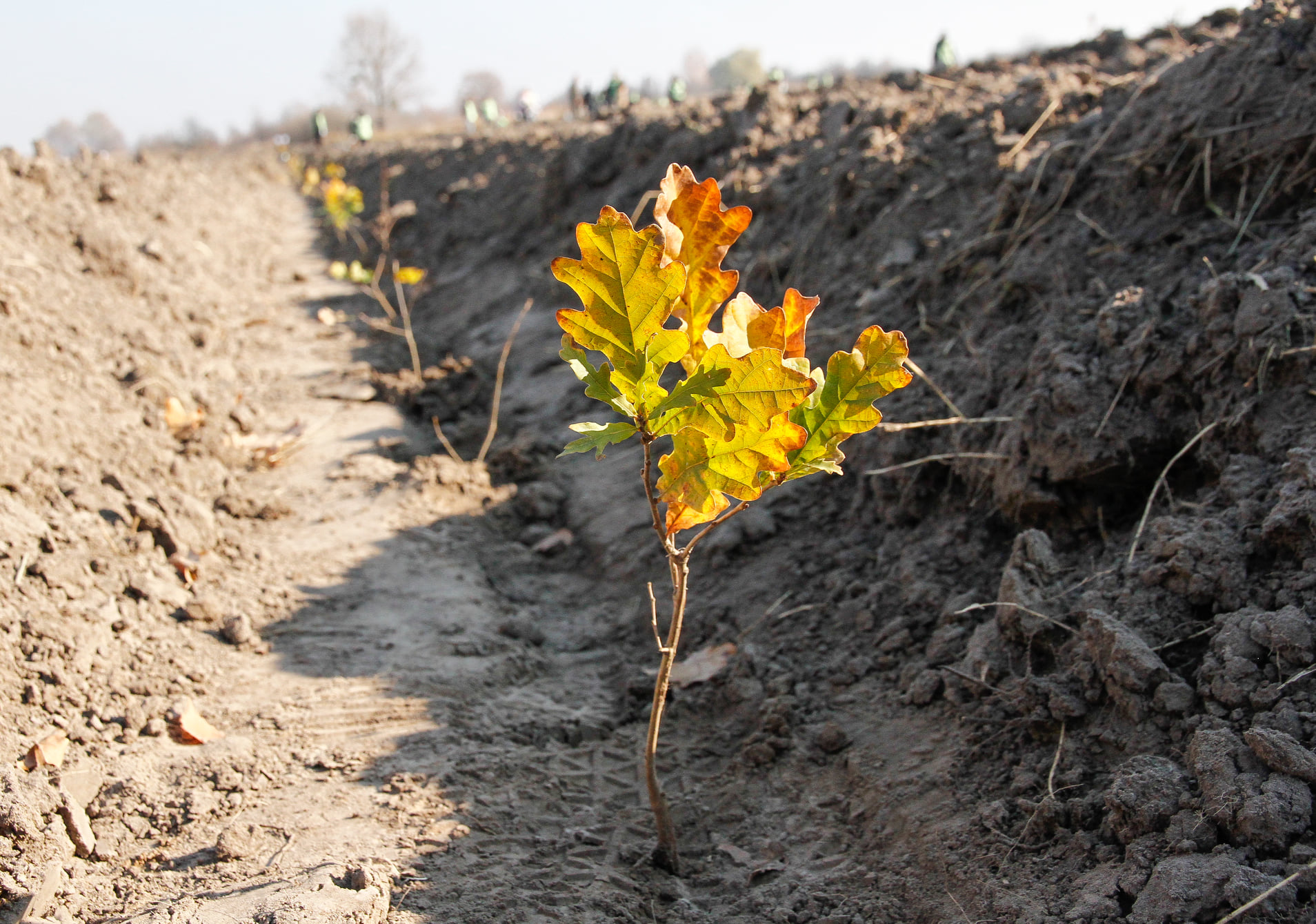 Ukrainian Parliament passed the law № 5650 on forest conservation, which should help increase the area of forests in Ukraine by 1.6%

The Law approves the legal basis for preserving and protecting self-forested areas. Now, most of these areas will become pastures and hayfields. Also, thanks to this Law, forest cover in Ukraine should increase by 0.6% by 2025 and by 1.6% by 2035,

Finally, the definition of "Climate-resistant forests" is approved - forests of non-invasive tree species, the structure of which has high resilience and is able to adapt to climate change threats, supporting water protection, protection and other functions:

"Self-forested area" - any category of land (except for forestry, nature reserves and other conservation purposes) with an area of more than 0.5 hectares, partially or entirely covered with forest vegetation, afforestation of which occurred naturally.

The Law also provides possibilities for:

determination of the mechanism of preservation of self-seeding forests with the subsequent management of forestry in these territories;

establishing a ban on plowing pastures and hayfields for the period up to 01.01.2025;

conducting an inventory of non-arable land plots that have been transferred from state to municipal ownership in order to identify protected areas and take measures to preserve them;

Communal forests are provided for permanent use on the basis of a decision of local self-government bodies adopted within their powers, in coordination with the executive authorities on forestry and environmental protection of the Autonomous Republic of Crimea, the central executive body implementing state policy in the field of forestry, regional, Kyiv, Sevastopol city state administrations. State-owned forests are provided for permanent use by the Cabinet of Ministers of Ukraine in accordance with the procedure established by the legislation of Ukraine

simplification of the forestry procedure for permanent forest users and forest owners on an area of fewer than 100 hectares;

introduction of a ban on the use of invasive tree species in afforestation;

simplification of the procedure for transferring privately owned lands to forestry lands if the owner so wishes;

confirmation of forest ownership for state and municipal forestry enterprises on the basis of planning and cartographic materials of forest management;

introduction of a mechanism for the purchase of land plots by the state to preserve the territories of the nature reserve fund and forestry.

The legalization of self-seeding forests grown on agricultural lands will increase Ukraine's forest cover by 500,000 hectares. Also, about 300 thousand hectares of degraded land will be restored and turned into forests, meadows and pastures. The adopted Law will help save hundreds of millions of hryvnias of state funds that would be spent on the creation of new forests.