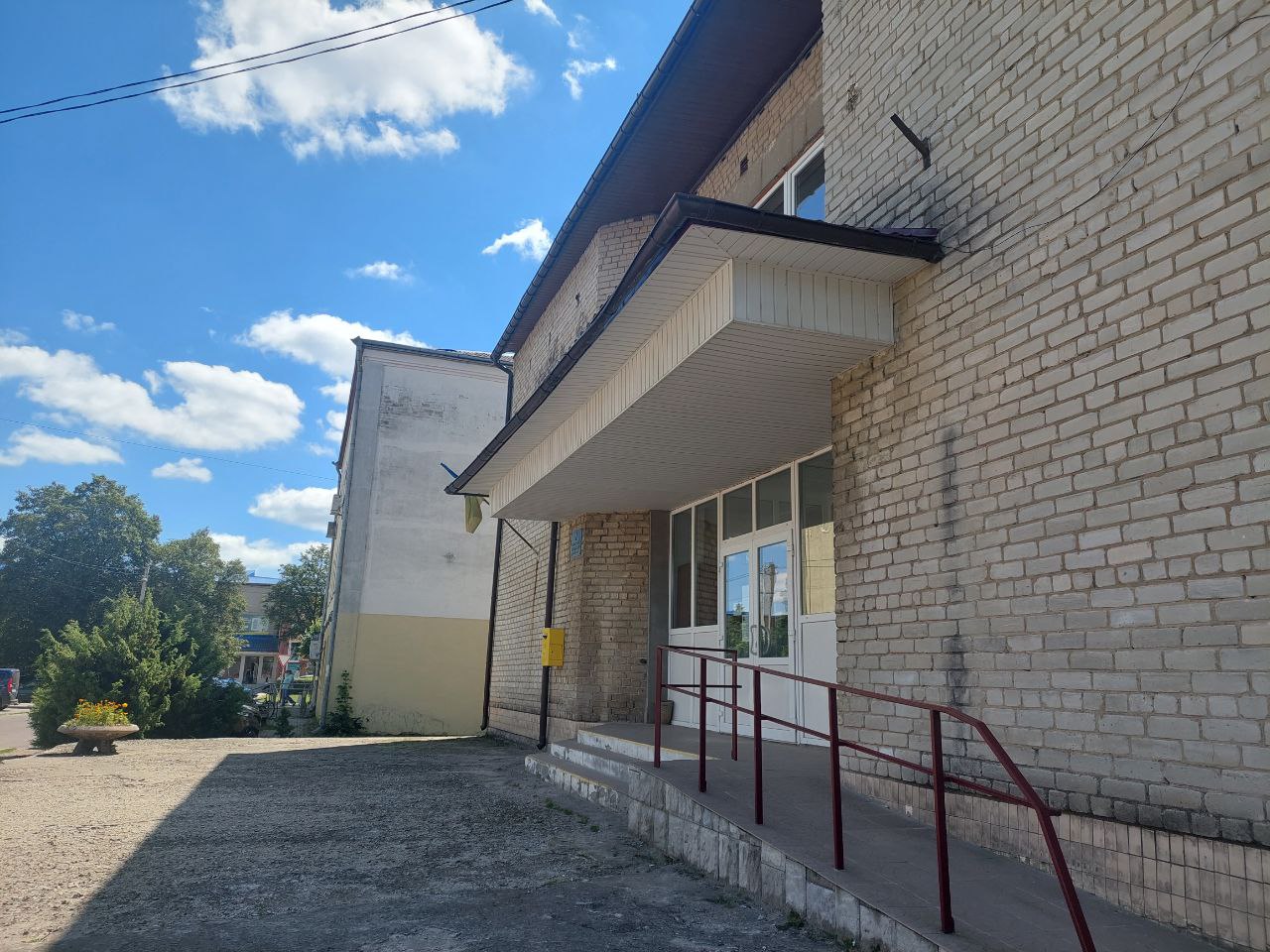 On August 4, the Starosambir District Court held a hearing on the case of illegal logging on the territory of the Starosambir state forestry enterprise "Halsillis" of the Dniester Forestry. In 2017, the experts of the NGO "Forest Initiatives and Society", at that time members of the "Forest Guard" project, informed the forest user and the State environmental inspectorate about this forest crime.

At today's trial, a field expert of the NGO "ForestCom", was invited as a witness. In 2017,  he took part in the investigation of a number of selective logging cases in the Starosambir region, the results of which were handed over to the investigative authorities. The court studied a presented technical report produced based on the results of the inspections and decided to call the expert.

The report included information noted during the research with characteristics of discovered violations of forestry legislation, in particular, the absence of special stamps on stumps and the necessary official permission documents.

In total, approximately 140 trees of white fir were illegally cut down, which caused the state losses of about 1.5 million hryvnias (~$60,000).

A pre-trial investigation was started in 2017 and the case was subsequently brought to court. However, due to the change of the judge who was considering the case at the time, the materials were heard anew. The next trial is scheduled for September 29, 2022.

NGO «ForestCom» will continue to monitor and inform about the progress of this very important for the team case.

At the summit of volunteer and humanitarian initiatives, the humanitarian direction of the ForestCom NGO's activities was presented.

From the first days of the war, the ForestCom NGO expanded its activities and started implementing a project aimed at helping victims of the war.