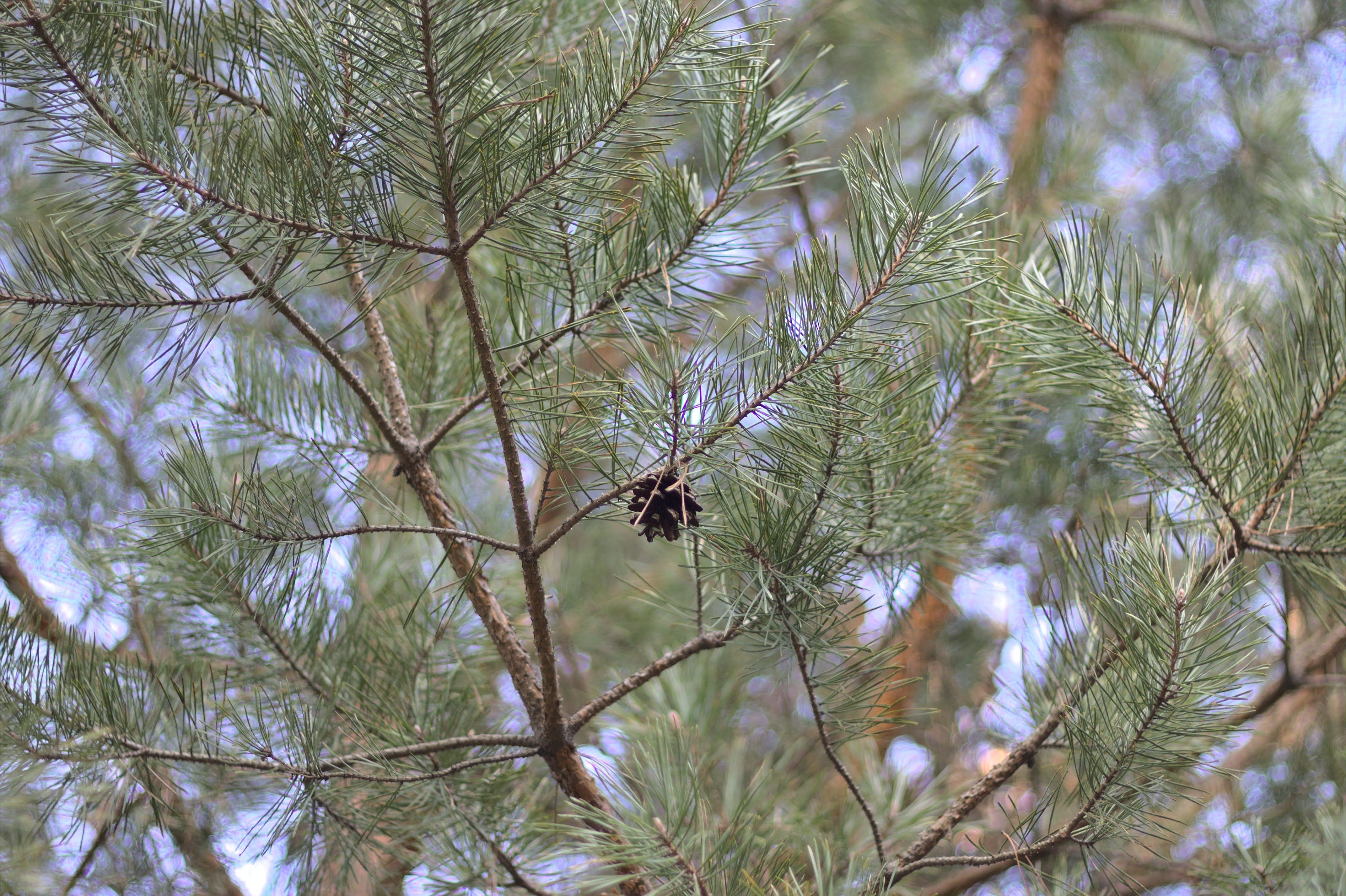 As part of the Forest Monitoring project supported by the US Forest Service International Programs the ForestCom experts conduct regular space monitoring of the virgin, quasi-virgin and natural forests of the Ukrainian Carpathians.

Our experts carried out the remote monitoring of these areas for the period of October 2021, during which a change in forest cover was detected at the border or directly on one of the valuable areas, which is located in the 2nd, 55th quarter of Maidan Forestry Delyatynsky. In this regard, a field study of this and adjacent areas on compliance with environmental legislation was conducted in November 2021 based on elements of forestry activities.

The survey revealed suspicions of the following forest law violations:

The results of the observation will be provided to the relevant stakeholders, including law enforcement.

We call on the forest protection services, on the territory of which valuable forests are located, to take care of their preservation in accordance with the current legislation.